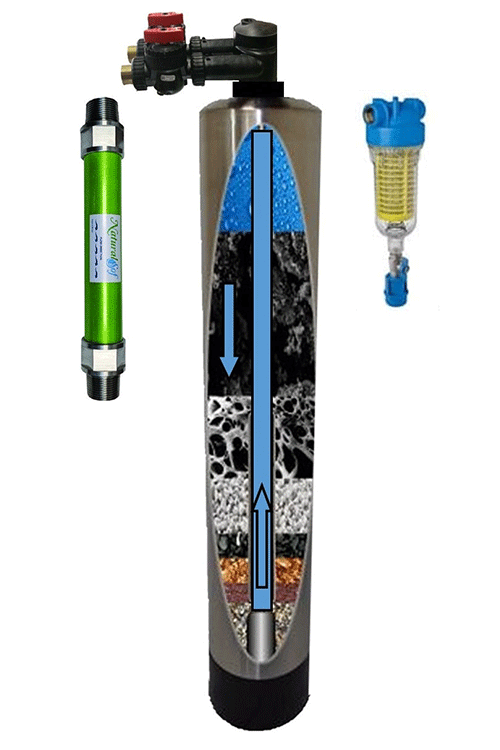 Our Scale Armor Plus [Premium Series] is our very best package we have to offer. The [Premium Series] provides Excellent Filtration and No-Salt Scale Prevention capability without any Routine Service all while being Eco-Friendly! 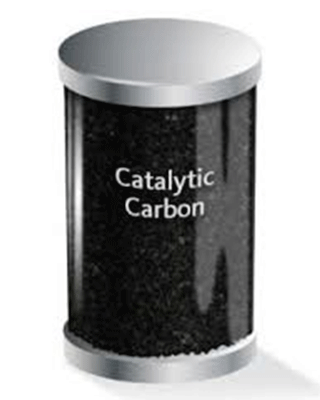 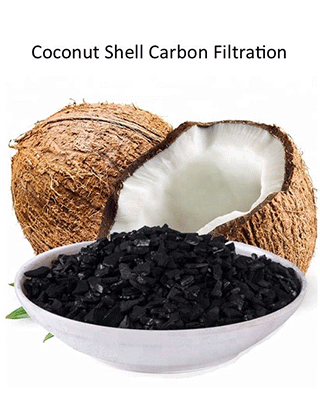 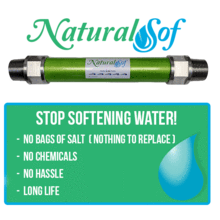 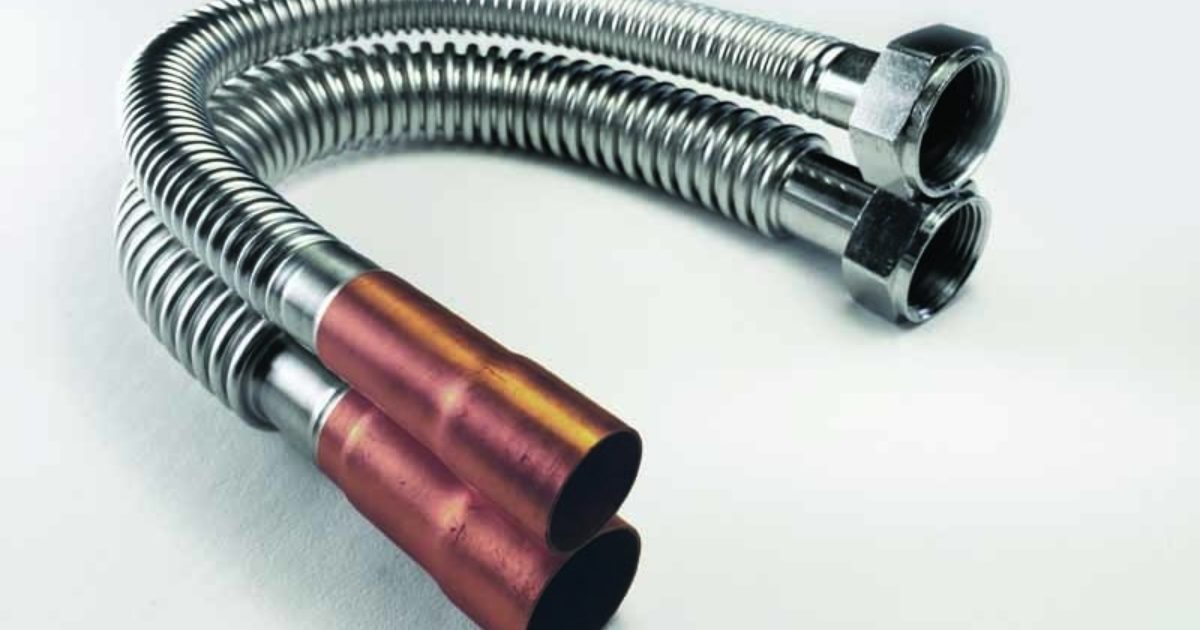 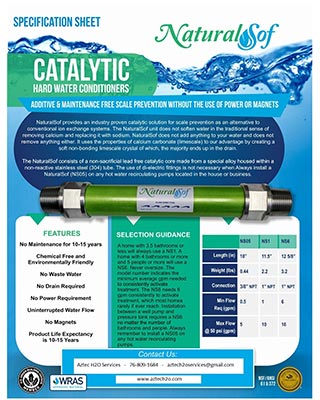 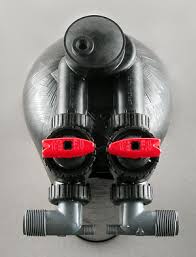 The Scale Armor Plus [Premium Series] provides 6 - Stages of Whole House Filtration. It incorporates multiple filtration media types that address many type of potential water-borne "contaminants" that may be in most water supplies.

Diffuses flow of water through tank and reduces particulates. 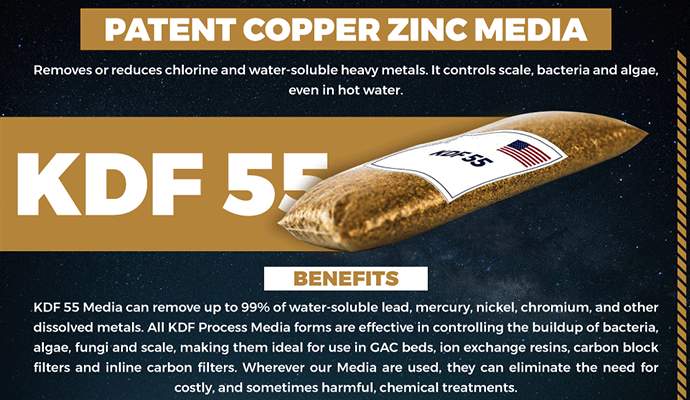 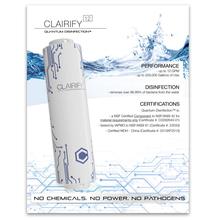 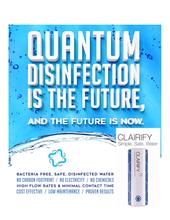 The Scale Armor Plus [Premium Series] requires just 2 main-line connections and 2 inter-connections. Just intercept the flow of your main water line so that the water flows through the treatment equipment before it enters your household plumbing system. Keep in mind, we are available for installation technical support should you or your plumber need us.